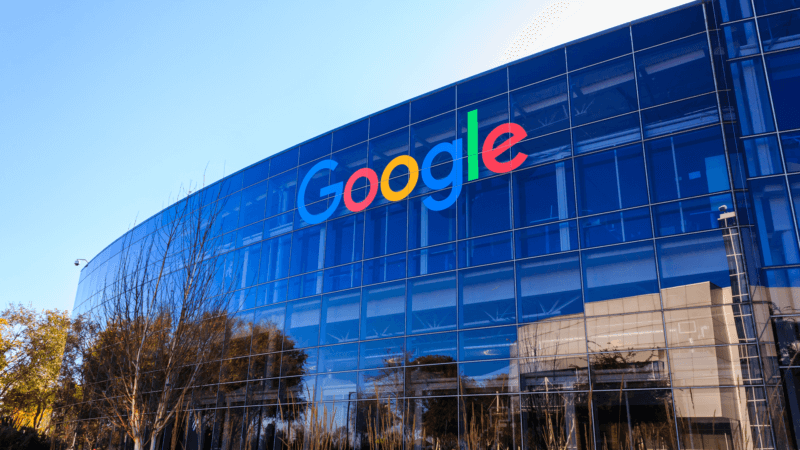 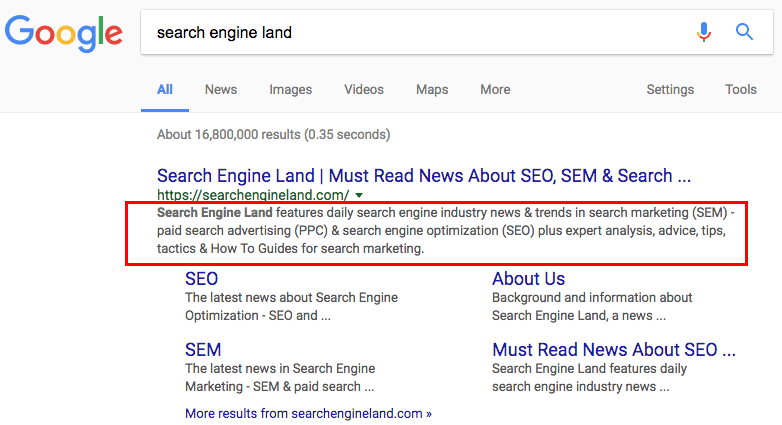 I’d say the past month was a time where Google ramped up their testing of the mobile first index. In fact, they already rolled it out for a few sites they said. So we have a lot more around that below. We did see some algorithm updates and fluctuations, none of which Google confirmed, although they did say they plan on confirming some in the future.

Google killed off the first click free program for flexible sampling and is strongly encouraging schema use for paywalled content. Also Google changed how they show country specific search results a week or so ago.

On the SEO front, Google talked about improving vs pruning content, how AMP works with the mobile first index and hinted at off site signals they may be using.

Let’s not forget that Danny Sullivan became a Googler this month. END_OF_DOCUMENT_TOKEN_TO_BE_REPLACED

People love watching videos online, and producing great video content is quickly becoming one of the most surefire ways to command attention and grow a following. In fact, by 2019, video is expected to drive an astonishing 80% of all internet traffic.

Clearly, it’s important for businesses to start working on their video content sooner rather than later. And while producing great content is essential, that’s only half the battle. For your videos to benefit your business, people have to be able to find them, and that involves optimization. END_OF_DOCUMENT_TOKEN_TO_BE_REPLACED

So it happened. Google finally released Penguin 4.0 — the last Penguin update of its kind, as it now processes in real time as a part of Google’s core ranking algorithm.

In this post, I want to take a look at what Penguin is, how this update affects the SEO community as a whole and how the brave and the bold can continue to safely improve their organic visibility without fear of repercussions from punitive search engine algorithms. END_OF_DOCUMENT_TOKEN_TO_BE_REPLACED

You technically no longer need to use the disavow file to help fix your Google Penguin issues – here is why.

Google launched the real-time, more granular version of Penguin on Friday. Google wrote in its announcement that it “now devalues spam.”

Many SEOs and webmasters took that to mean that Penguin no longer penalizes – and it seems like they are right. END_OF_DOCUMENT_TOKEN_TO_BE_REPLACED

Have you been waiting two or more years to recover from your Penguin penalty? Google said the recoveries are starting now.Gary Illyes from Google said tonight that those who were suffering from previous Penguin penalties should now begin seeing recoveries. He said this on Twitter:
END_OF_DOCUMENT_TOKEN_TO_BE_REPLACED

It’s a noisy marketplace. How are you optimizing your online presence to make your voice heard? It starts with ensuring you are up to date on on-page SEO basics to provide peak performance for your website and visibility for your target audience.

Over the past few years, the on-page “rules” have changed drastically as Google tries to ensure they’re delivering the best results. Now, a standard search result page shows pages that don’t necessary have the exact match query—or keyword—in their title tag or meta description.

Now, we’re dealing with ranking algorithms that include Hummingbird, Panda, Rankbrain and semantic importance within the page. Google is getting smarter. Your on-page strategies must be too.

What is On-Page SEO?

END_OF_DOCUMENT_TOKEN_TO_BE_REPLACED

Since the end of 2015, Google has been using an artificial intelligence system called RankBrain to process search results and inform its core algorithm to deliver more relevant organic search results. But, we still don’t know much about how Google RankBrain works, and according to Google itself, they don’t really know either.

What we have ascertained so far about how RankBrain impacts SEO is pivotal, and it means we need to start taking an even more human-first approach to search engine optimization.

Google RankBrain is Not Itself an Algorithm, but it is Integral to One
Google describes RankBrain as a key “signal” within its core search algorithm. Essentially, RankBrain is the part of the algorithm that is used to “understand” the meaning of billions of web pages and help Google’s algorithm return the ones that users will find the most relevant to their search queries.

While there are potentially hundreds of (or more) ranking signals and sub-signals within Google’s algorithm, Google has confirmed that RankBrain is one of the three top signals that inform search results, along with links and content. It’s kind of like the Holy Trinity of Google, with RankBrain becoming the biggest and most influential of the three.

That’s because for the queries it is responding to, RankBrain is informing Google’s algorithm not just about which links and content are best, but how it should interpret these types of signals in the future. This is incredibly important, because Google no longer has to make guesses about what it believes something means based on disparate factors like keywords and links, but is instead beginning to interpret data much like a person would.

New to the world of search engine optimization (SEO)? Columnist John Lincoln explains some things you might not know about this online marketing discipline.

SEO is a complicated discipline. There are many components to it, and best practices change from time to time. Add to that the fact that Google updates its algorithm frequently, causing ranking shifts that are known to make digital marketers lose sleep.

Additionally, Google often releases new technologies that offer alternative ways to rank. That makes the lives of SEOs even more complicated, as they have to overcome a learning curve to properly serve their clients.

One day, it might be easier to become a doctor than an SEO — kidding! (But not really… )

Even now, though, there’s a lot of misinformation (and missing information) about what it takes to rank a page in organic search results. Here are nine things most people don’t understand about SEO. END_OF_DOCUMENT_TOKEN_TO_BE_REPLACED

No images available at the moment